There seems to be a day for everything. Why? Let's concentrate on the good ones, like Talk Like a Pirate Day, and skip the lame ones, like Punctuation Day.

When did creating a day for a thing become a thing? There are ridiculous days for things like “Appreciate a Dragon Day”, “Richter Scale Day”, and “Punctuation Day”. The first one isn’t that bad I guess, it’s certainly better than “National Kazoo Day”, which is also in January and celebrates what is probably the worst “instrument" of all time, as well as being the bane of parents all over the world.

Punctuation Day is just ridiculous for obvious reasons and should be ignored. It was created in 2004 and I think that perhaps they chose September so it wouldn’t compete with what is perhaps the most awesome day of the year, “International Talk Like a Pirate Day”. I think just about everyone in the world looks for any reason to talk like a pirate. Who isn’t a little envious of Alan Tudyk’s character in Dodgeball?

It was created as an inside joke between John Bauer and Mark Summers in 1995 after one of them exclaimed “Arrrrrr” after a racquetball injury. It’s now spread worldwide, possibly as a somewhat socially acceptable reason to annoy supervisors and reluctant co-workers.

This year it falls on a Saturday, which is probably for the best since much of the world is still working from home. Now it can be used to annoy fun-hating neighbors and family members.

So on Saturday, September 19th, don’t forget to break out the grog and play an extra dirge or two for the dead mateys that came before. Yarrrrr 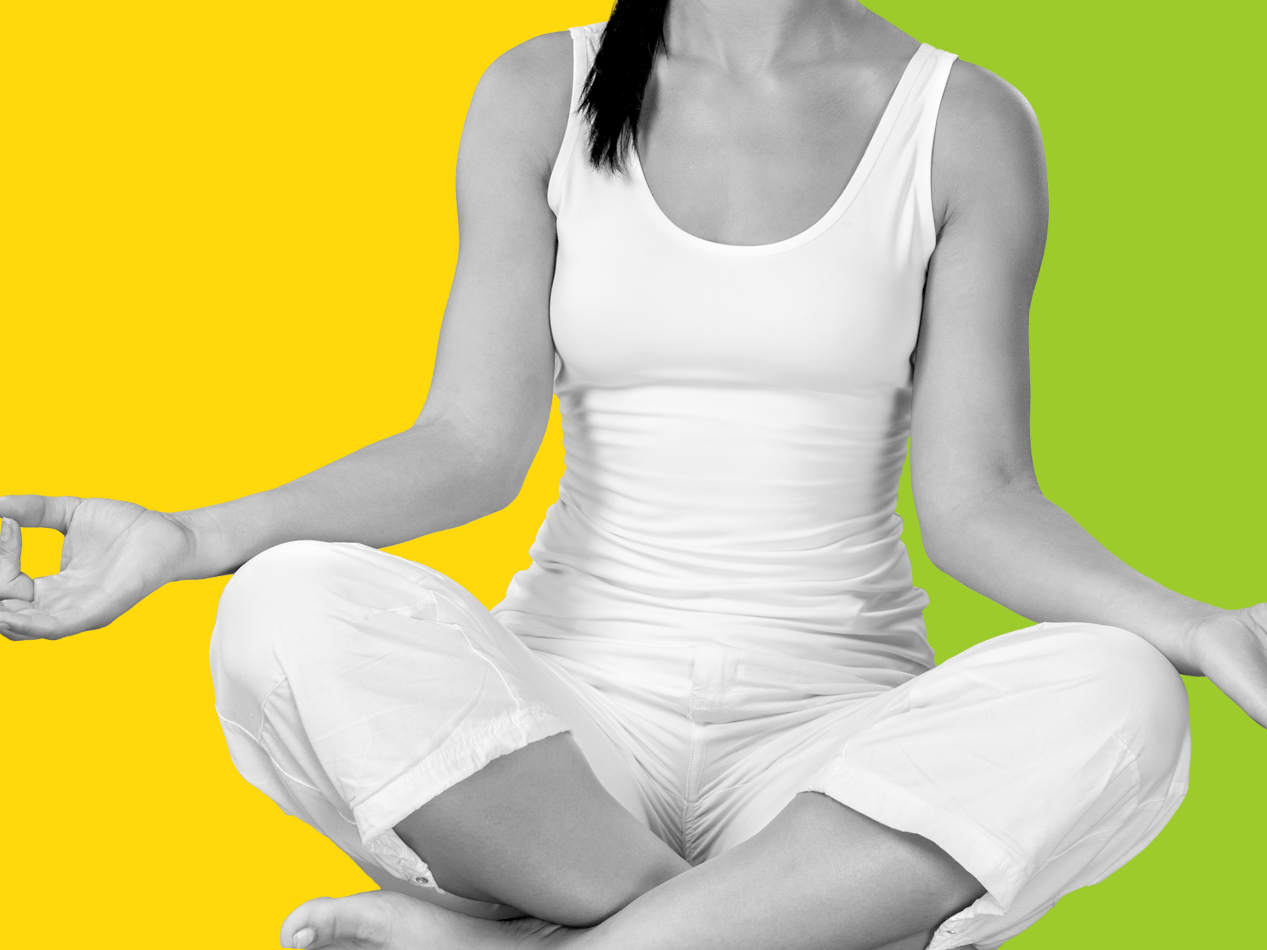 Benefits and Top Tips for Mindfulness 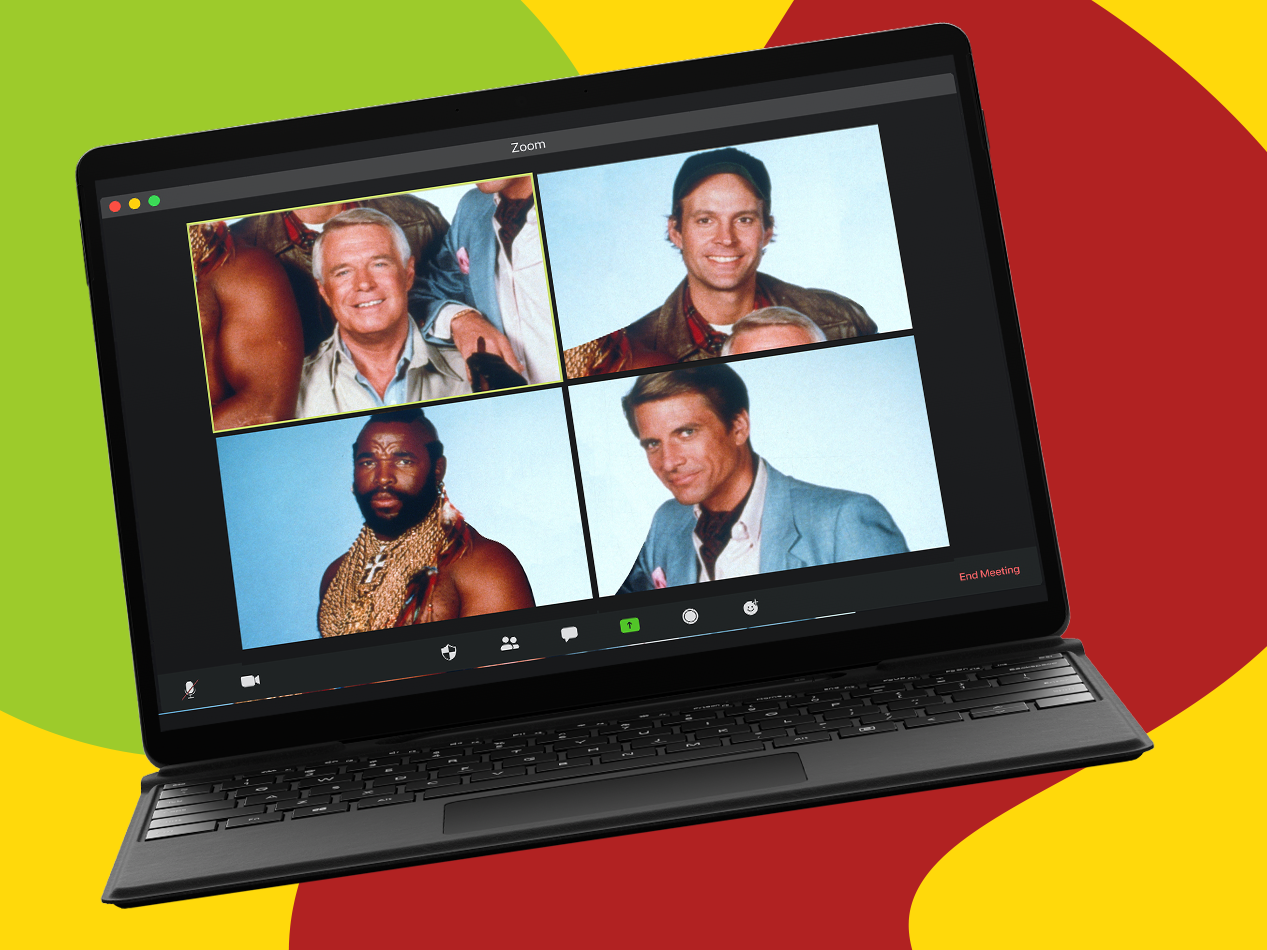 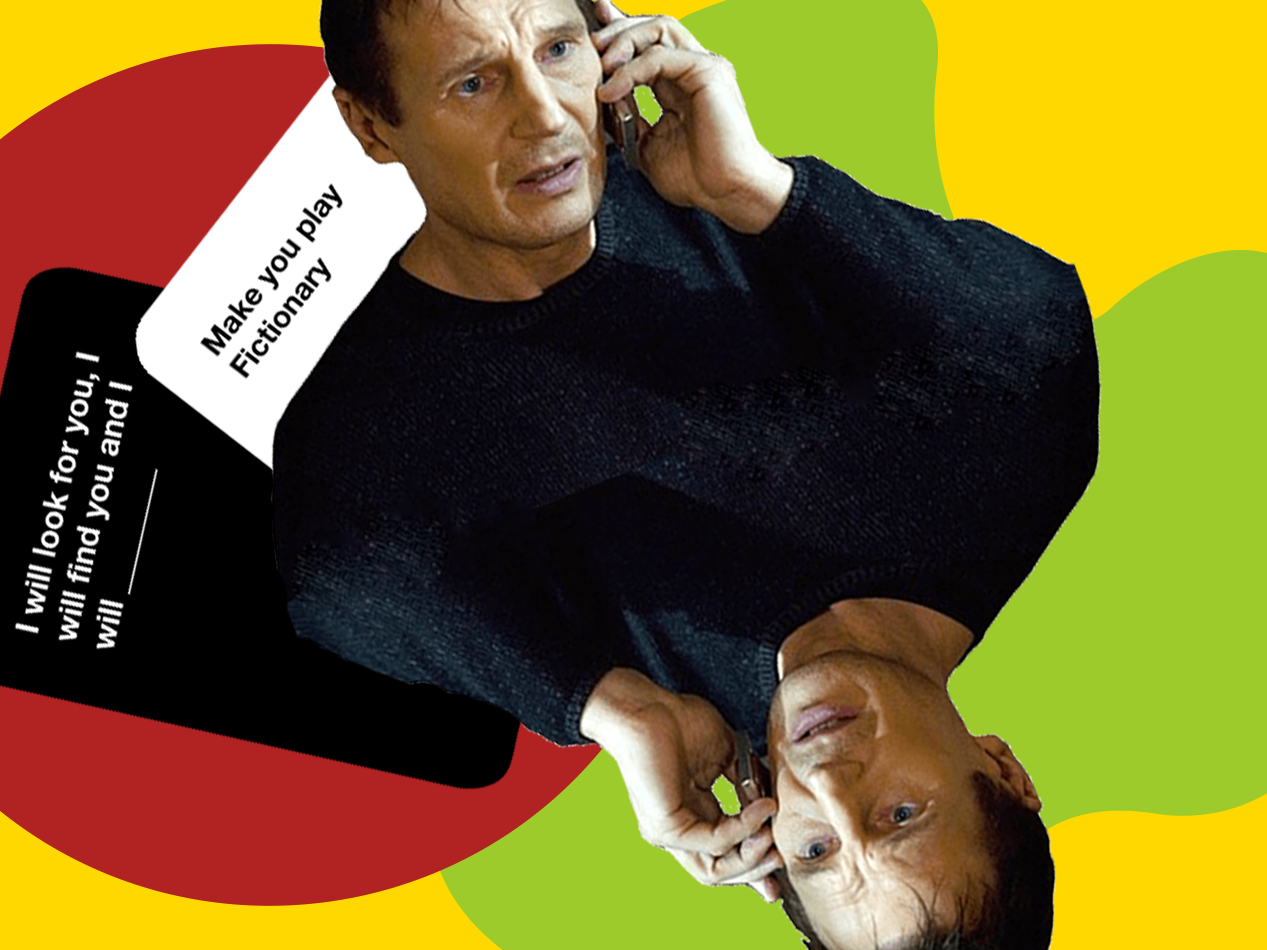 4 Reasons to Book an Event for Your Team

Evenchilada: The Ultimate in Event Flexibility

The 5 Best Events to Celebrate Diversity with Your Team

How to save Halloween (from COVID-19)